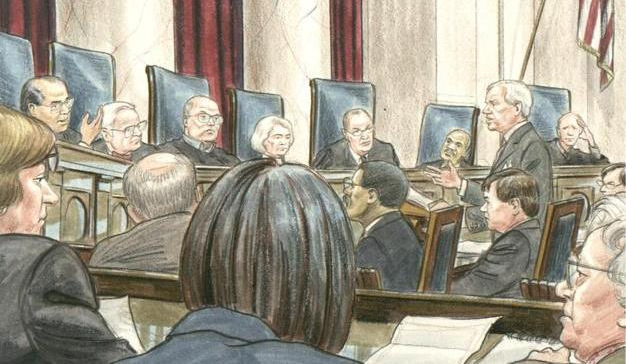 The mission of the Institute’s Center for Constitutional Jurisprudence is to restore the constitutional design envisioned by our nation’s founders. This means fighting to uphold the Constitution’s guarantees of natural rights—such as the Second Amendment, property rights, and the right to life—as well as working to restore the Constitution’s structural protections of our liberty—such as the separation of powers, federalism, the non-delegation doctrine, and the limits inherent in the grant of specifically enumerated powers. Federal overreach in areas such as health care, environmental protection, and local spending has created an extraordinary number of litigation opportunities which the Center advances by pursing strategic litigation from initial complaint all the way through to Supreme Court review. Think of the Center as a corrective to the legal establishment’s contempt for American principles of natural right and limited government—the principles of the Framers of the Constitution. In addition to our litigation work, we hold seminars, run legal clinics, and oversee the John Marshall Fellowship, which trains the next generation of judges and legal scholars. 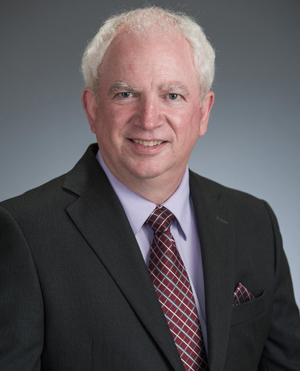 Dr. Eastman received his B.A. from the University of Dallas, and an M.A. and Ph.D. in Government from Claremont Graduate School. He completed his studies at the University of Chicago Law School, earning his J.D. in 1995 and immediately took a position clerking for Judge Michael Luttig on the U.S. Court of Appeals for the Fourth Circuit. From 1996 to 1997 he served as a law clerk with the Honorable Justice Clarence Thomas at the Supreme Court of the United States. After concluding his clerkships, Dr. Eastman practiced with the national law firm of Kirkland & Ellis until 1999, specializing in major appellate and constitutional litigation. Dr. Eastman began teaching at Chapman University in 1999, and served as dean from 2007 to 2010. He also founded the Center for Constitutional Jurisprudence in 1999 and has served as its Director since that time.

Dr. Eastman has served as the chairman of the Federalist Society’s Federalism and Separation of Powers Practice Group and as the Chairman of the Board of the National Organization for Marriage. He is on the Advisory Board for the St. Thomas More Society of Orange County and St. Monica’s Academy. He has been recognized by Chapman University as Professor of the Year (2002) and for Faculty Excellence in Scholarly and Creative Activity (2013). Additionally, he received the St. Thomas More Award from Franciscan University (2010) and the J. Reuben Clark Award from the J. Reuben Clark Society of Orange County (2010).

Dr. Eastman is a prolific author. A selection of Dr. Eastman’s scholarly publications includes  “From Plyler to Arizona: Have the Courts Forgotten about Corfield v. Coryell?”  in the University of Chicago Law Review; “No Free Lunch, But Dinner and a Movie (and Contraceptives for Dessert)?” in the New York University Journal of Law and Liberty; “Philosopher King Courts: Is the Exercise of Higher Law Authority Without a Higher Law Foundation Legitimate?”  in the Drake Law Review; “Judicial Review of Unenumerated Rights: Does Marbury’s Holding Apply in a Post-Warren Court World?”  in the Harvard Journal of Law & Public Policy; “Politics and the Court: Did the Supreme Court Really Move Left Because of Embarrassment Over Bush v. Gore?” in the Georgetown Law Journal; and “Cheating Marriage: A Tragedy in Three Acts” in the Ave Maria Law Journal[JCE1] .  He is also a contributor to the Heritage Guide to the Constitution, the Oxford Encyclopedia of Legal History, and the Oxford Companion to the Supreme Court of the United States and a co-editor, with Douglas Kmiec and Stephen Presser, of The American Constitutional Order: History, Cases, and Philosophy.

Dr. Eastman has testified before Congress to provide expert testimony on various topics, including President Obama’s Executive Order on Immigration and the IRS’s felonious disclosure of tax returns.

In the courtroom, Dr. Eastman has represented more than 20 parties before the Supreme Court of the United States. He has also represented amici curiae in over 100 cases before the Supreme Court, including United States v. Texas (2016); Burwell v. Hobby Lobby Stores (2014), , National Federation of Independent Business v. Sebelius (2012), Gonzales v. Carhart (2007), and Boy Scouts of America v. Dale (2000).

Dr. Eastman has appeared on ABC, NBC, CBS, Fox News, CNN, BBC World News, and PBS. His writings and commentary on the courts and the constitution have appeared in numerous publications, including the New York Times, Wall Street Journal, Washington Post, Los Angeles Times, National Review, The Economist, The Atlantic, Slate, The National Catholic Register, and the ABA Journal. 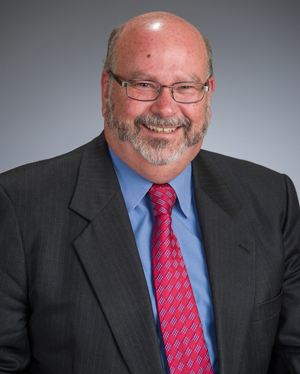 Professor Caso received his B.A. in Political Science from La Verne College, his J.D. from University of the Pacific’s McGeorge School of Law, and completed his studies with an M.B.A. from Golden Gate University. From 1979 to 2007, Professor Caso served in various capacities at the Pacific Legal Foundation, ending his tenure as senior vice president and chief counsel. During this time, he organized and managed an extensive legal team, litigating nationwide primarily in state and federal appellate courts, finding success at every level of the state and federal court system, including the United States Supreme Court.

We need your support.

The mission of the Claremont Institute is to restore the principles of the American Founding to their rightful, preeminent authority in our national life.